California Skywatch is in the process of being updated in 2017. There may be sections missing and replaced as the updates are completed. We hope that this process will not inconvenience those who use this website during this time period. 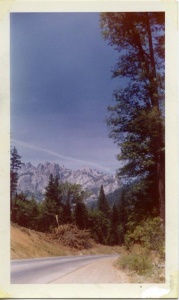 Polaroid Photograph taken by Rosalind Peterson from Road 323 in Oregon on June 17, 1959. Earliest photograph that I have showing a persistent jet contrail. In Mendocino County, California, the earliest known photographs of persistent jet trails date back to 1988. 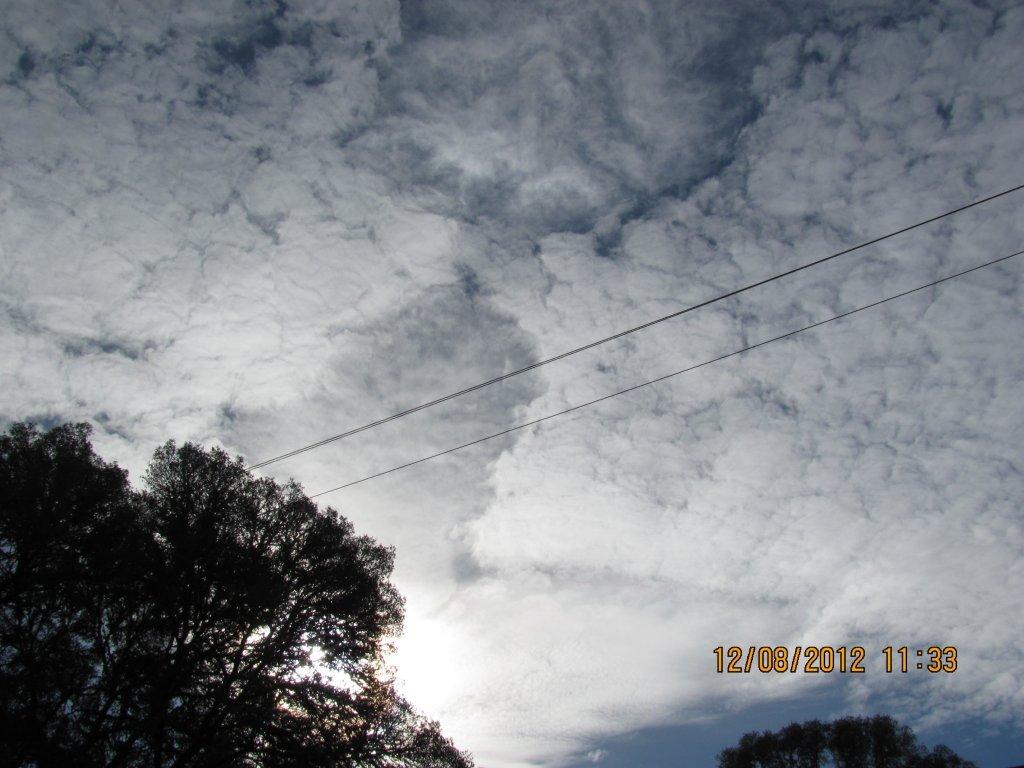 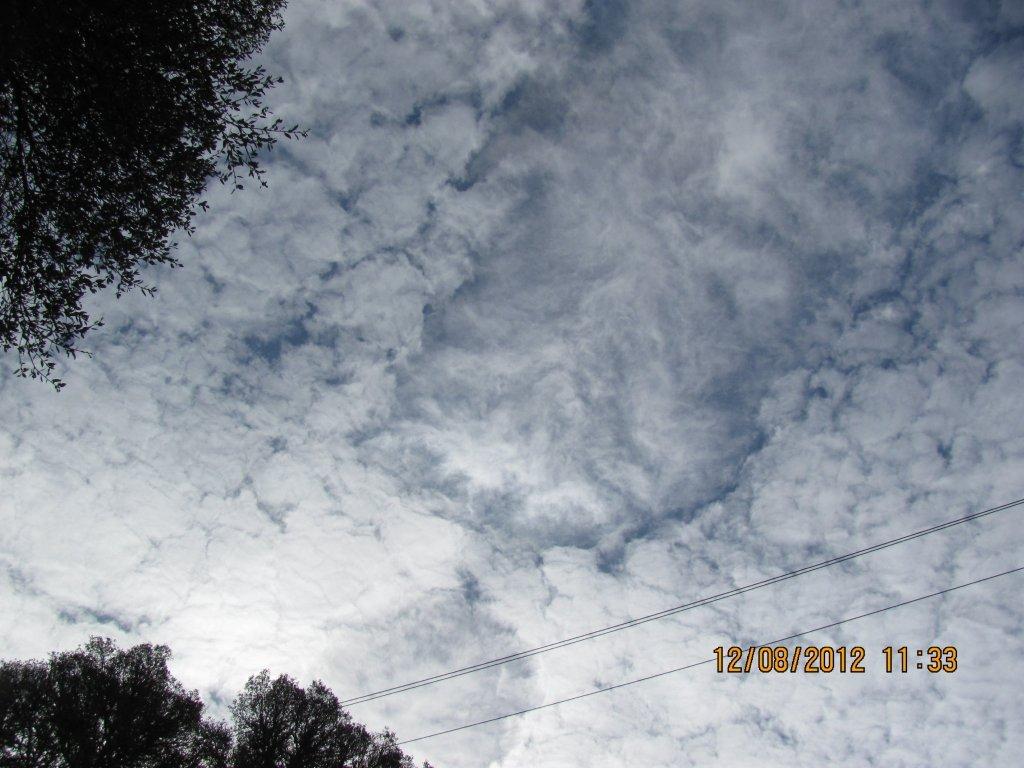 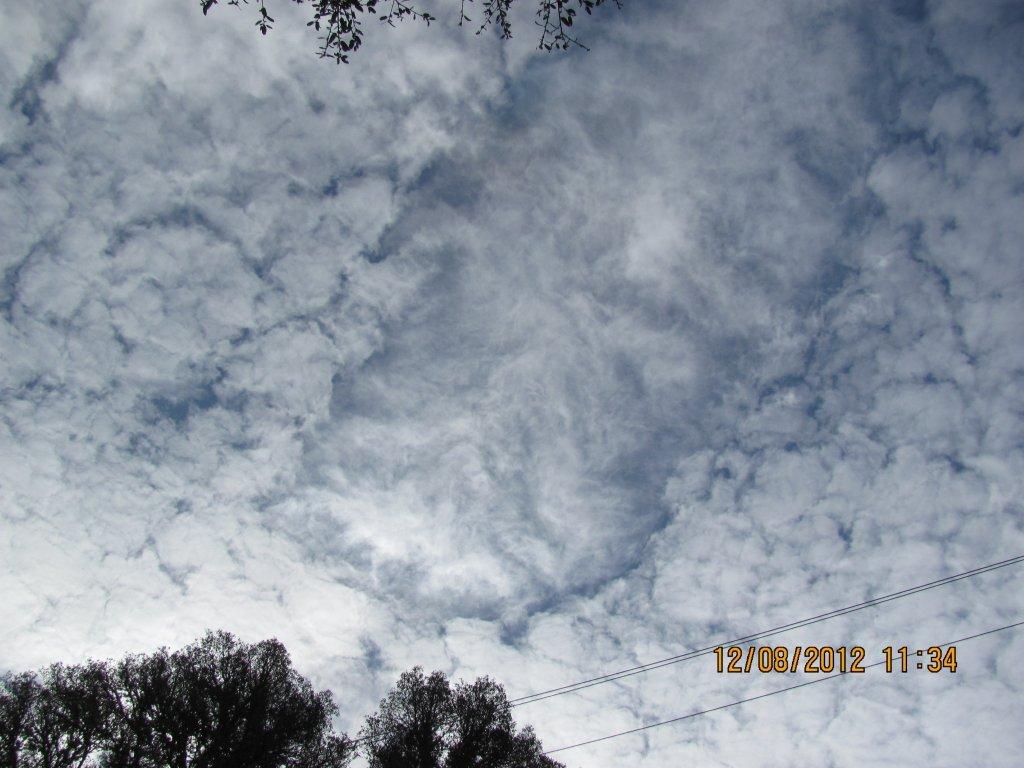 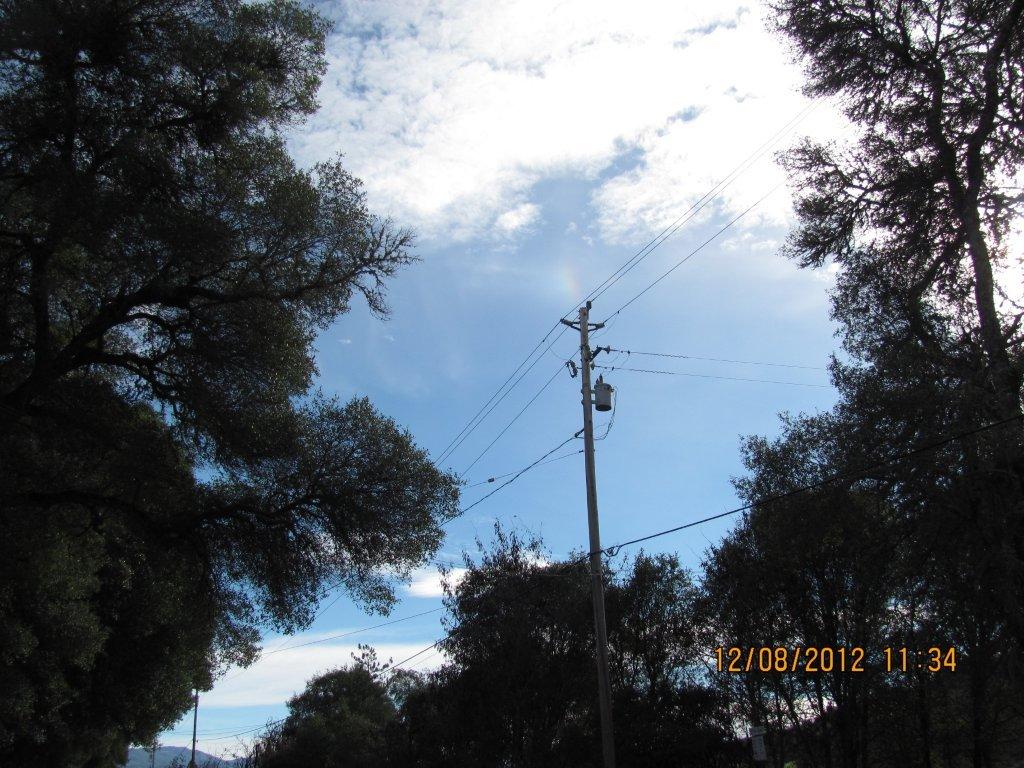 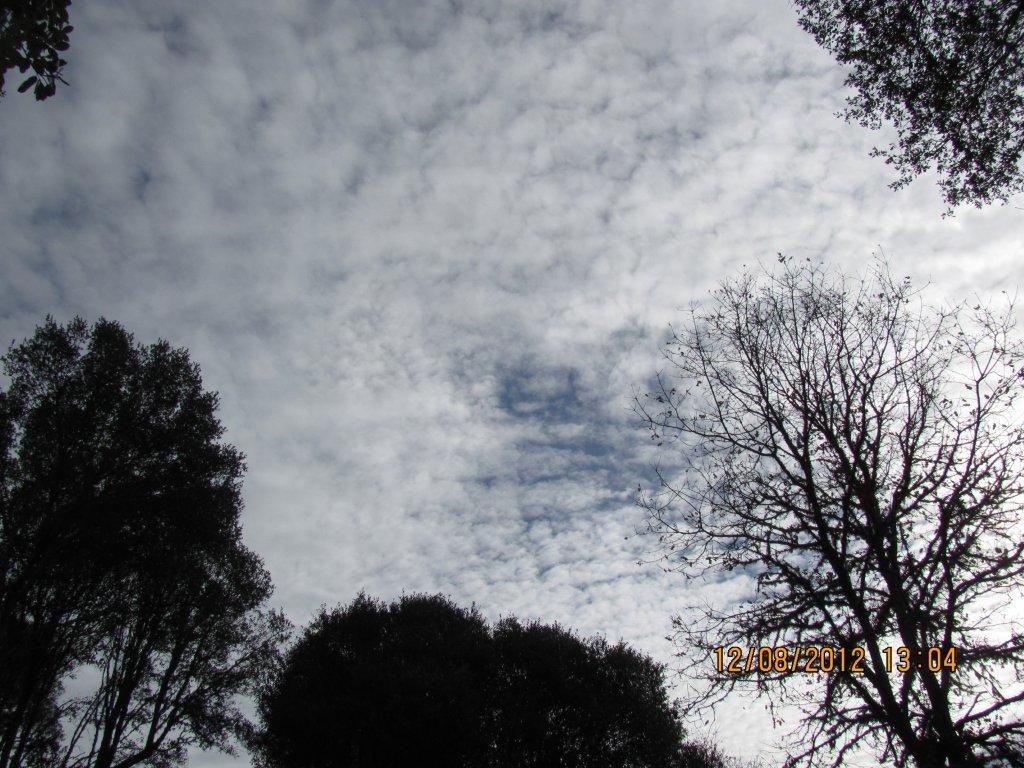 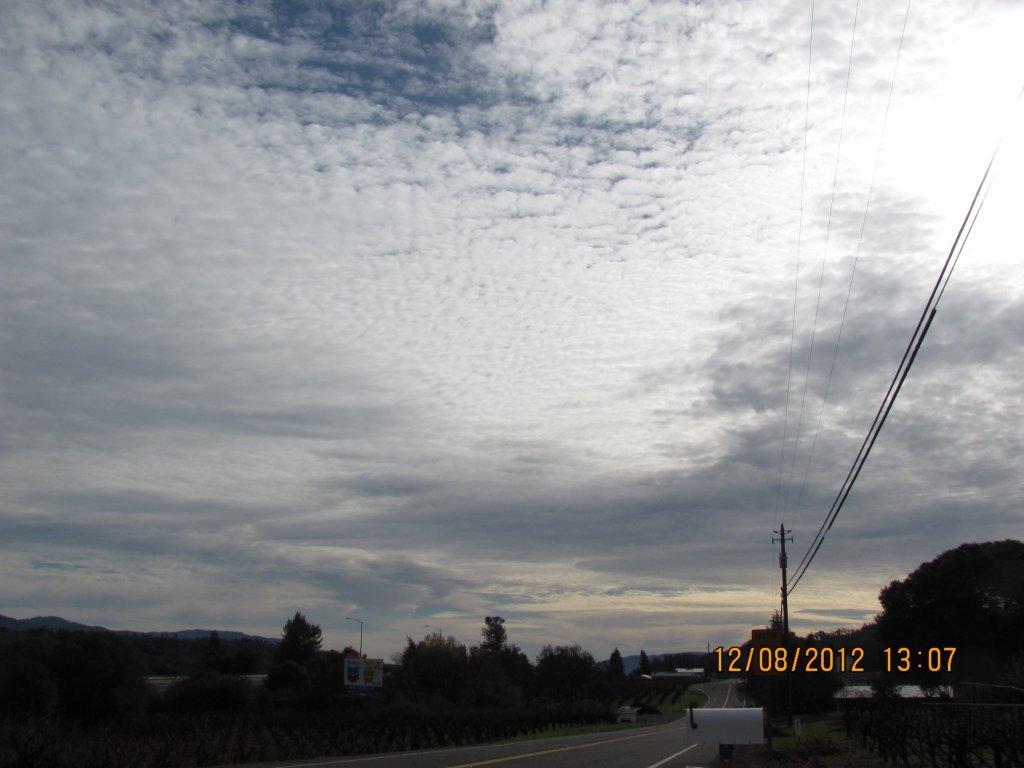 EDUCATIONAL EVENTS:   PLEASE visit your local city, county, state, or U.S. elected officials and join us in educating your elected officials about the critical issues noted below.  The U.S. House Science & Technology Committee and the UK Parliament in England held hearings in 2009-2010 and are working together to initiate more geoengineering programs under proposed “Global Geoengineering Governance” rules which exclude public debate, participation, knowledge, consent or oversight.  Please note that anyone may also modify or mitigate your weather without your knowledge, oversight or consent.

WE INVITE EVERYONE TO “LOOK UP” & TAKE NOTE OF THE UPPER ATMOSPHERIC GEOENGINEERING EXPERIMENTS GOING ON IN OUR SKIES!

Please click on the Geoengineering Section at the Top of this page or go to Upcoming and Current events for more information.  You will also find more information below or by clicking on the yellow banner above this press release.

WE INVITE EVERYONE TO “LOOK UP” & TAKE NOTE OF THE UPPER ATMOSPHERIC GEOENGINEERING EXPERIMENTS GOING ON IN OUR SKIES!

NASA research studies show that increasingly persistent jet contrails may turn into “man-made clouds” (or white haze), and are “…trapping warmth in the atmosphere and exacerbating global warming…Any change in global cloud cover may contribute to long-term changes in the Earth’s climate…”

~~ To sin by silence when they should protest makes cowards of men. ~~  Abraham Lincoln 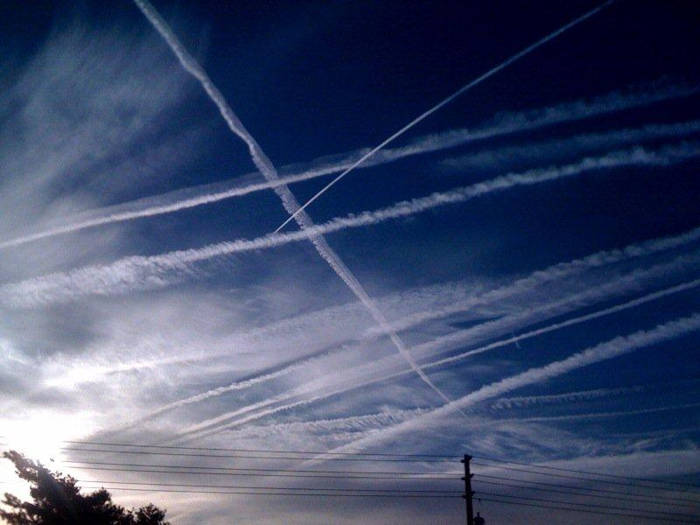 The Alex Jones Film Crew Visited Ukiah, CA for 3 Days During the Summer of 2009.  What follows in this presentation is Part I of the various interviews conducted during that time with Rosalind Peterson.

Rosalind Peterson interviewed by Alex Jones in 2009. Click on photo to start video.

With government officials, the media, and our elected officials, armed with the misinformation that persistent contrails were “normal and benign” in the environment, and that “chemtrails” were all part of a “hoax”, all efforts by our elected officials to find out why these unusual sightings were occurring were stopped dead in their tracks since the early 1990s.  The media (whether television or newspapers), ignored thousands of complaints, allowing our once deep blue skies to be turned into massive jet-produced contrail configurations, white haze, reflective white particles, various types of man-made clouds, and other unusual cloud formations along with varied weather events. And the media, following the lead of the U.S. Air Force, and other U.S. government agencies, linked questions about these events to “believers in conspiracy theories”.

Click on the following NASA link to see what your elected officials and the press are told about “chemtrails” and why your voice is marginalized when you use this term:

In 2002, when I first started researching this subject I discovered that the use of the word “chemtrails” was not accepted by any elected official or government agency.  The media was not interested in this subject unless it was used to marginalize those that used the word.  This continues to be true today.  When I discovered that this had been happening for years I stopped using the term in 2002, unless asked directly why I wouldn’t use this term.

With special thanks to Alex Jones for initiating this project – this video link is provided for your information.

How Aircraft Contrails Form Man-Made Clouds (BBC News) (7.2MB) This series of Satellite Photographs of Military Jet-Produced Contrails that turn into man-made clouds shows how they alter the climate within a short period of time in 2010.

No one, no government agency or private corporation, has the right to pollute our air or drinking water supplies, modify our weather, or impact the living environment around us – including the upper atmosphere.. Read more

Rosalind Peterson is interviewed by Paul Moyer as he reports: Is the government manipulating the weather? Part 2 of the series aired November 2006. Part 1 | Part 2